One of the most beautiful places in America-Central Park on the island of Manhattan and the best views of the park are opening from the Ritz-Carlton New York, Central Park Hotel designed and built in 1930 by the great architect Emery Roth. The building has a height of 365 feet and has 33 floors.

In few steps from the hotel there are all kinds of spectacular attractions and  museums:

Six blocks from the hotel

Times Square, the most bustling square of New York is known for its many Broadway theatres, cinemas and supersigns. It is one of those places that make New York a city that never sleeps.

Nine blocks from the hotel

Home to NBC, Radio City Music Hall, Christie’s Auction House and the world-famous Rockefeller Plaza skating rink. Take a tour of the NBC studios, visit the Top of The Rock Observation Deck or peruse the shops in the Plaza or underground concourse.

One and one-half miles from the hotel

One of the city’s favorite landmarks and New York’s signature high-rise.  Ascend the legendary observation deck for stunning views of the Manhattan skyline and a classic New York experience.

13 blocks from the hotel

The Natural History Museum is one of the most famous tourist attractions in New York City.  With four floors of gallery space, the building is spread over an area of several city blocks. Inside there are 42 permanent and temporary exhibits, covering everything in creation from the beginning of time to the present, and every discipline of human science.

The new Rose Center for Earth and Space exhibits a history of the Universe from the Big Bang until now, narrated by Jodi Foster, featuring models of various stellar bodies to emphasize the relative sizes of objects in the Universe, an ecosystem contained inside a glass ball and an assortment of other space related displays.

The Metropolitan Museum of Art

One mile from the hotel

Represented in the permanent collection are works of art from classical antiquity and Ancient Egypt, paintings and sculptures from nearly all the European masters, and an extensive collection of American and modern art.  “The Met” also maintains extensive holdings of African, Asian, Oceanic, Byzantine and Islamic art.  The museum is also home to encyclopedic collections of musical instruments, costumes and accessories, and antique weapons and armor from around the world.  A number of notable interiors, ranging from 1st century Rome through modern American design, are permanently installed in the Met’s galleries.

Four blocks away from the hotel

Carnegie Hall is one of the most famous venues in the United States for classical and popular music, renowned for its beauty, history and acoustics.  Carnegie Hall has its own artistic programming and development departments and presents about 100 performances each season; it is also rented out to performing groups.

Six blocks from the hotel

Founded in 1929 as an educational institution, The Museum of Modern Art (known as the “MoMA”) is dedicated to being the foremost modern art collection in the world. The Museum of Modern Art preserves and documents a permanent collection of the highest order that reflects the vitality, complexity and unfolding patterns of modern and contemporary art, by presenting exhibitions and educational programs of unparalleled significance.

3 miles from the hotel

This popular landmark was designed by Frank Lloyd Wright and boasts a world-renowned collection of modern and contemporary art, including masterpieces by Chagall, Kandinsky, Picasso, and van Gogh. 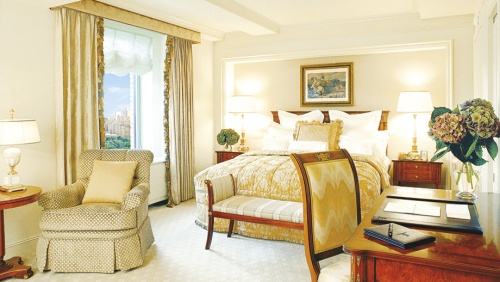 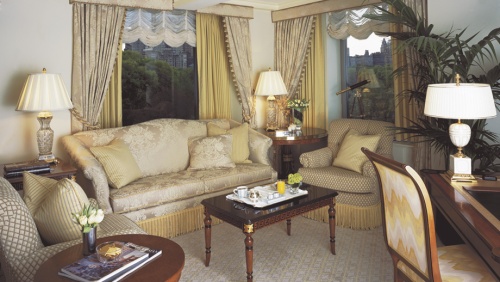 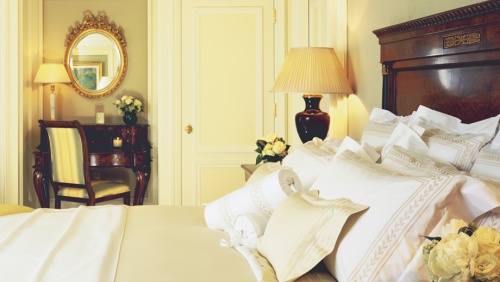 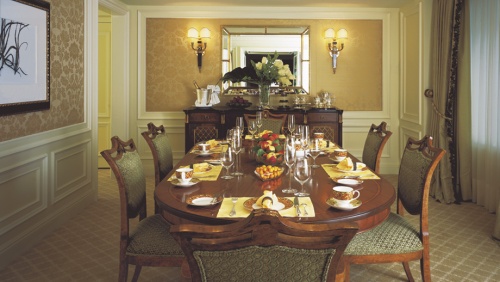 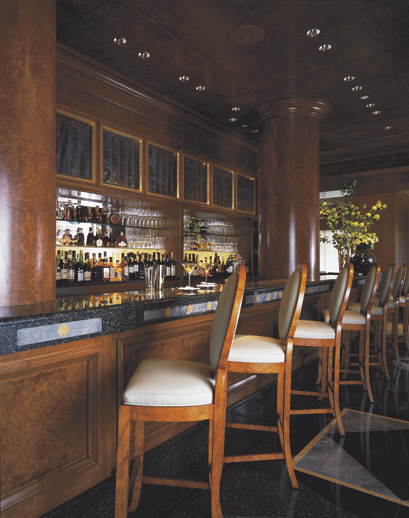