On 4th September we have written an article with our favorite quotes from this legendary book giving the photos of the brilliant actresses who played Anna Karenina  in different epochs, in different countries.

Now we have a 2012 version directed by Joe Wright and starring Keira Knightley (as Anna Karenina), Jude Law (as Alexei Karenin), and Aaron Taylor-Johnson (as Count Vronsky).

The film was premiered at the 2012 Toronto Film Festival.

Making such movie is kind of tricky, you have to make people believe in something what they already know.

So far the film received various reviews and what do you think?

Do you like the cast? The atmosphere of 19th century Russian high-society world? 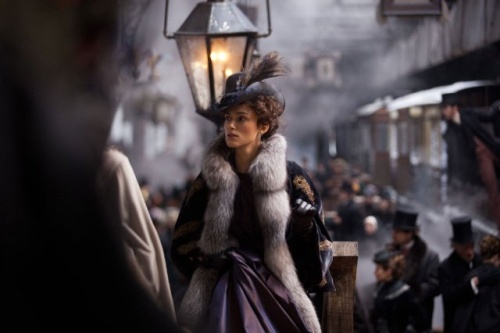 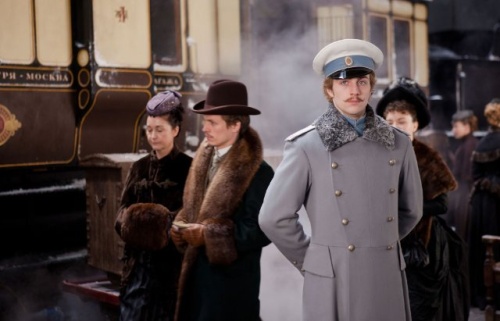 Burberry blanket coat. Will warm you up this fall!