This summer (just like last year), the house presents two Makeup Collections: Guerlain Summer 2012 Terra Azzurra and the Terracotta Sun in the City.

We have chosen Terracotta Sun in the City to tell you about.

Terracotta Sun in the City are for those who long for a warm summer, the sunshine, and seductive tan.The collection includes two functionally different powders (the one which gives golden glow and the effect of sunburn) and liquid blush. In addition to powders, a new brush  and two sunscreen products are released that facilitate an adaptation of big cities inhabitants skin from cold weather to summer sun (long live the summer and holidays!).

A collection of Terracotta Sun in the City 2012 initially appeared in 1984 and has ever since been filled with new make-up and new products for a summer tan.

The most desired product from the collection is Golden Glimmer Powder. Innovative powdery formula and a high concentration of gold pearlescence particles catch and reflect light, creating a natural glow of sunlight on your face. Powder promises not to shine but rather glow and in the end- the most delicate creamy silk satin with metallic tints.

Should we mention that the collections’ face is Natalia Vodianova? 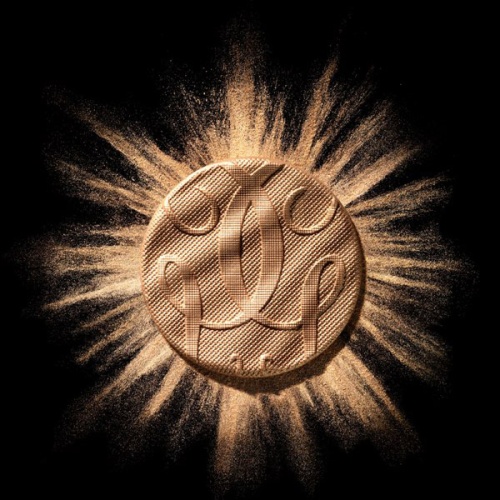