Longines has been based at St Imier, Switzerland in 1832. The slogan of the Swiss luxury watchmaker–Elegance is an attitude. The company was founded by Auguste Agassiz in and it holds the oldest registered logo for a watch company (a winged hourglass). At the moment Longines is owned by the Swatch Group.

Longines successfully built a close relationship with the sport world. Presented in Athens in 1896, the company has been closely associated with the worldwide development of sport, timing Olympic Games fourteen times, and beginning with Oslo in 1952. Its partnership drove the company to devise a variety of inventions and developments enabling it to determine and display winning times. Longines is well-known for ‘Aviators’ watches. One director of Longines was a friend of Charles Lindbergh; after his transatlantic flight, Lindbergh designed a pilot watch to help with air navigation. The watch was built to his specifications, and is still produced today.

To embody its values of tradition, elegance and performance, Longines has appointed several Ambassadors of Elegance. These are celebrities whose personalities correspond to the brand’s image, such as the famous tennis couple Andre Agassi and Stefanie Graf, the Indian actress Aishwarya Rai Bachchan, the Chinese star Aaron Kwok Fu Shing, the Russian actor Oleg Menshikov and the Lithuanian actress Ingeborga Dapkunaite. Other Longines Ambassadors of Elegance include the models Denise Keller and Chi Ling Lin, and the German actor Peter Lohmeyer.

At the moment Longines Ambassador of Elegance is charming and talented actress Kate Winslet. 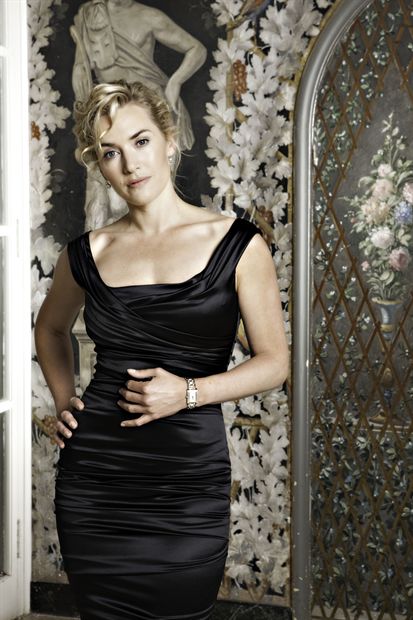