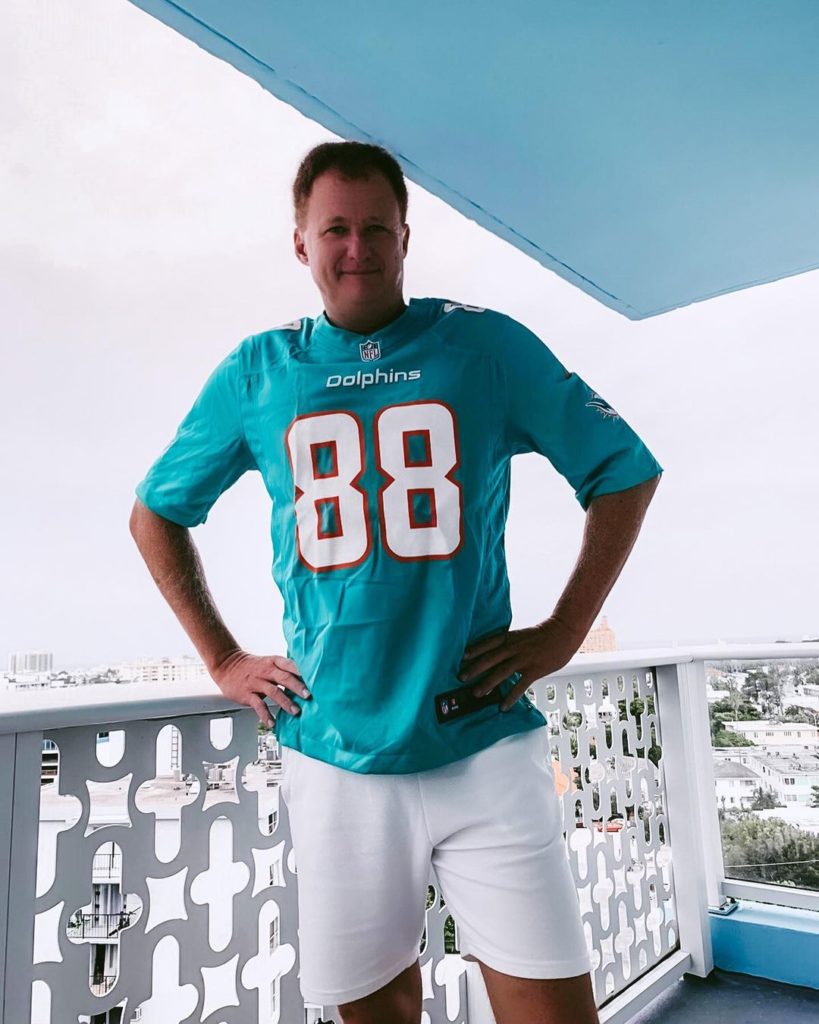 Sport is a great way to associate ourselves with success and winning. If our team wins – we win.

Even after losses we keep pushing – so the Heat will win the NBA finals and the Dolphins will make the playoffs – NO doubts whatsoever 😀🔝🔜!!

Miami has three great sports franchises: @miamiheat in basketball, @Marlins in baseball and the @miamidolphins in football. There is also @intermiamcf in soccer but that is still a bit behind in popularity.

The Miami Heat is owned by Micky Arison, heir to a fortune in shares of Carnival Cruise Lines (which unfortunately have dropped >80% due to Covid). Forbes estimates the value of the Heat franchise at $1.9bn. 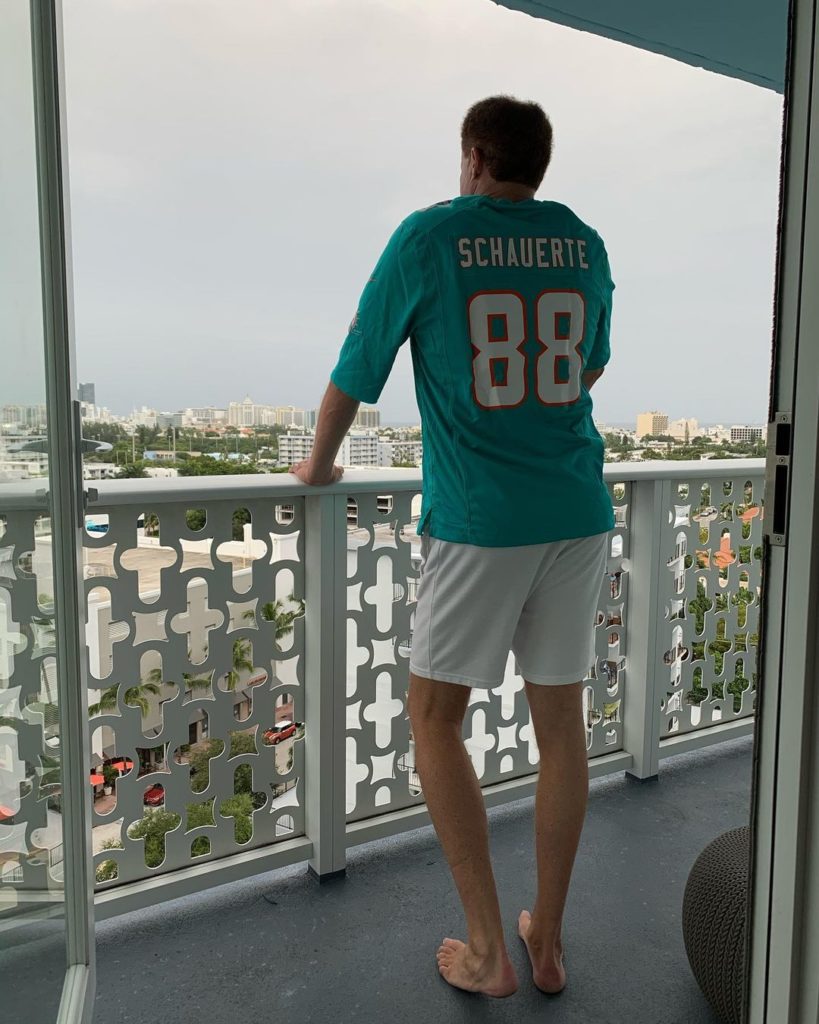 The Marlins are currently owned by investment broker Bruce Sherman and former Yankees player Derek Jeter. The purchase price was $1.2 billion. Sherman put up most of that is CEO & Jeter became the face of the group & runs baseball operations. The 14 other partners include Michael Jordan. Forbes 2020 valuation was $980m.

The Dolphins are owned by Stephen Ross who made his money in Real Estate through the @related_group. He bought the team in 2009 for $1bn. Forbes puts the current franchise value at $2.9bn. Another Related executive, Bruce Beal Jr. has been officially announced as heir to the Dolphins in 2016.

His 2020 Super Bowl party (which he co-hosted with Wayne & Cynthia Boich at their private residence) was a star-studded event with all the glitter you can imagine. Private performances by @iamcardib, @ludacris and @wyclefjean.

See all the photos @worldredeye (founded by Seth Browarnik, the pioneer of Miami nightlife shots) – an absolute must-follow for Miami events & party!!

As you can see Miami sports & society are completely intertwined and a great show to be part of!!

Let’s hope that lucky number “88” (my favorite) on my Dolphins jersey on the photo brings a lot of wins to the Miami teams. It is worn by @mikegesicki – the absolute best guy out there!!