Reconstruction-restoration of the Historic building of the Bolshoi Theatre is almost ready.

7 days remaining until Historical building will be opened on October 28!

The first première which takes place on the renewed scene is Ruslan and Lyudmila- libretto by Valerian Shirkov and Mikhail Glinka with the participation of Konstantin Bakhturin, Nestor Kukolnik, Mikhail Gedeonov and Nikolai Markevich after the poem of the same name by Alexander Pushkin.

Performance starts at 19:00! Presented with two intervals. We were waiting… 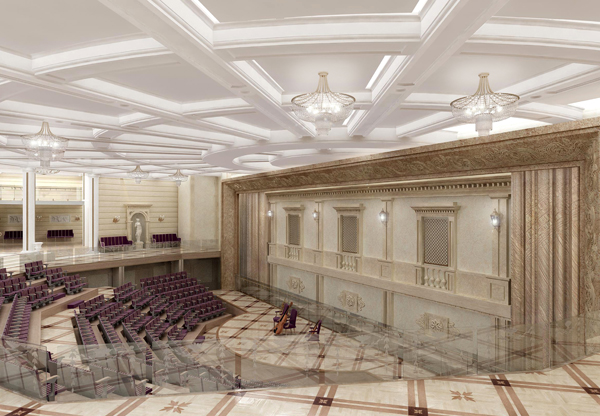 Jimmy Choo boutique is coming back