In early March 2011 the restaurant “Pavilion”, which is located in an imposing mansion at the Patriarch’s Ponds, opened its doors after the renovation, which has touched not only interior, but also the concept. “We decided that such  historic place needs a Russian restaurant with the elements of the Soviet era,” – said Kirill Gusev, co-owner and inspirer of Restaurant Syndicate group. 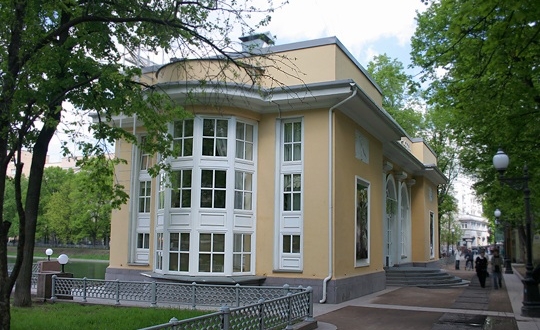 The menu offers such hits of the era, as a salad, “Capital” (Stolichnyj), “Mimosa,”Herring under a fur coat”, pies and pancakes with various fillings, dumplings, cabbage rolls, Pozharskaya cutlet, schnitzel a la  Ministry, ice cream with chocolate crumbs and many others delicious courses.

The interior of a high Soviet style, of course!  Without exact replica, but with an important emphasis that visually tell the guests about the time in which they are supposed to fall. Every detail of the interior creates a sense of comfort and return to the good old days, creating a pleasant atmosphere of the nostalgia that covers all of us while watching old Soviet movies. 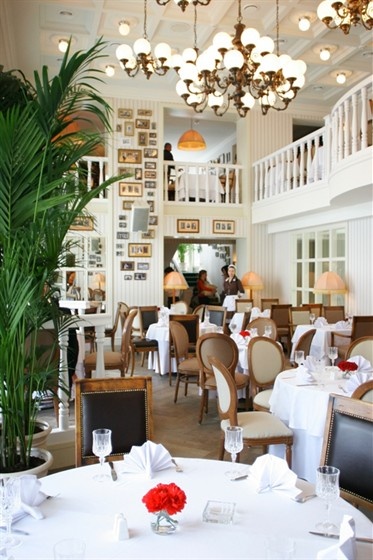 God is in the details…