The Kremlin has opened an exhibition devoted to French fashion designer Paul Poiret.

At the beginning of the 20th century he revolutionized the art of dressmaking and invented a new concept of woman’s clothes.

Through his unsurpassed contributions to the twentieth-century fashion and successful career as a fashion designer and a founder of several companies Poiret was considered to be a “King of Fashion”.

The exhibition covers the most remarkable artworks by Poiret, which are to reveal the process of the development of the Art Deco style within the art of dressmaking, jewelry making, photography, graphic arts, production of accessories, perfumes and etc.

The project was to mark the 100th Anniversary of the triumphal visit of Poiret to Moscow and Saint-Petersburg, where his famous collections and models had been demonstrated a century ago. The project has been supported by the well-known world’s museums, such as the Musée Galliera, also known as the Musée de la Mode de la Ville de Paris, the Musee International de perfumerie de Grass, the Victoria and Albert Museum of London and the State Hermitage Museum. 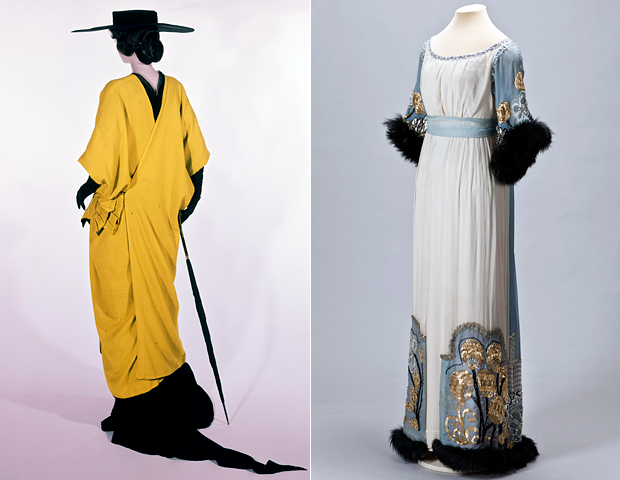 You will be waiting for Winter!