He looked astonishing in Boardwalk Empire’s 1920’s and with the same fervor we devour  him with our eyes in 1950s style of Prada Spring/Summer 2012 ad campaign.

31- year old Michael Pitt is an American actor and musician. Well-known for  his roles in Bernardo Bertolucci’s The Dreamers, and in Boardwalk Empire television series. 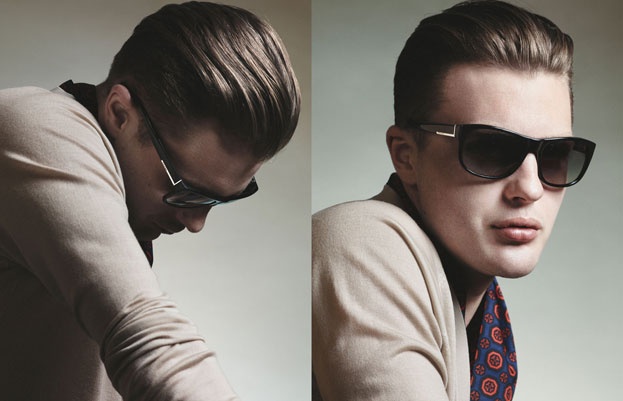 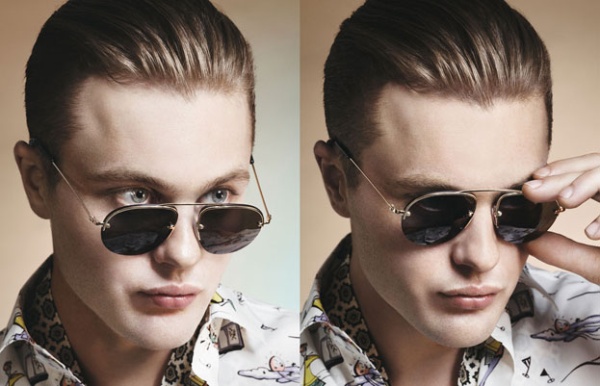