Yesterday one of my favorite Russian filmmakers Dmitri Astrakhan visited Tallinn and I couldn’t miss his conference at the Estonian National Library.

The fact that Dmitry Astrakhan is a magnificent director and actor is obvious for everyone who has seen his works. His amazing films are watched by millions of viewers. But the fact that Dmitry is also an inimitable, ironic, and a tireless storyteller only few know.

During the meeting Dmitry Astrakhan told a lot of funny stories about  high school, mathematics and classical wrestling, how he served in the Navy and mastered the profession of director and actor. There was a lot of laugh in the auditorium during his talking.

What worries such a culturally significant person like Dmitry Astrakha?

He is worried that after having tasted the material well-being, people have become less attracted to spiritual values. That the boundaries of the new states that emerged after the collapse of the Soviet Union, separated not only people but also the cultures of the peoples who were once so close. Commercialization of art that makes creative people to compromise between personal principles and the current market conditions.

“The dictates of Party committee is a” kindergarten “compared with the pressure of the world of money,” – he said.

Well, Dmitry Astrakhan such a character – he’s not afraid to say that someone might not like. His last film, “Little children,” which he has mentioned during a meeting is not typical for his cinematic style. The film is hard, not shown widely on a screen, but watched massively on the Internet. It is a very argued work, someone admires someone criticizes it severely, what tells me that it is something worth watching ).

My review will be in the next posts ). 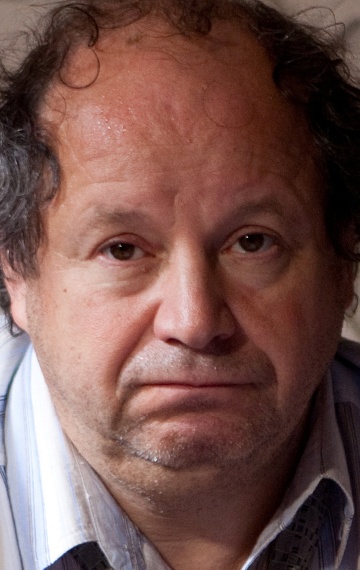