Boutique Leform opened  its doors in December 1997. At that time the boutique trading room was located only on the first floor, in a room that had been  meteorology center before.

Three years later (December 2000)  Leform opened two lower rooms, which allowed the store to expand the choice of goods and to offer their clients not just a clothes, but a  lifestyle too. The list of designers whose collections are sold in the boutique is constantly changing and adding new names. 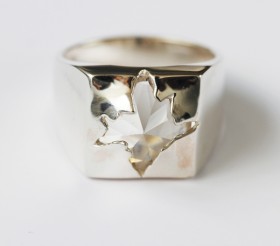 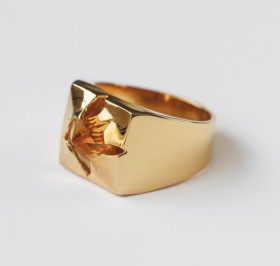