Alexander Gerasimov (12 August 1881 – 23 July 1963) was a prominent figure of Socialist Realism, who  painted Joseph Stalin and other Soviet leaders.

In his youth, Gerasimov took a great interest in impressionism,but starting from 1920s began to paint in the genre of socialist realism.

Gerasimov’s paintings are  made in vivid, intense colors and often focus on the history of Soviet and Party.

He was also a book illustrator (“Taras Bulba” by Nikolai Gogol). 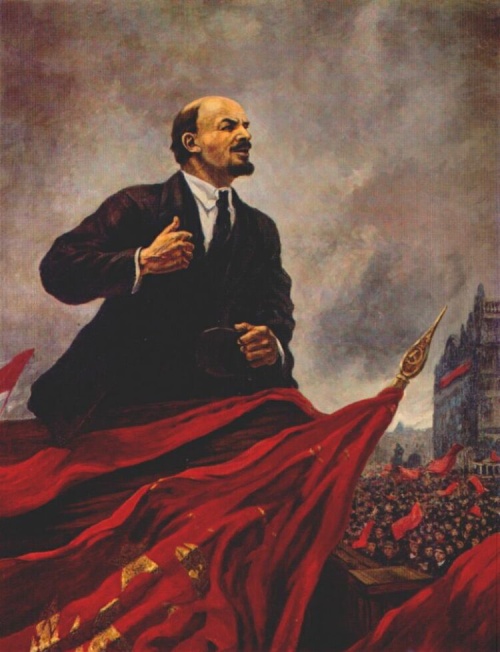