Energy café is located across the road from the Kaubamaja department store. This café that has not changed much since 1964, when it was first opened by three Estonian sisters (who still run the place). It’s quite cozy place with a typical Soviet wooden décor.

The next one is Narva café. Customers are mostly old Russian women (in Energy cafe-old Estonian women). Prices are so cheap that you can’t believe it. Service is so slow- that you start feeling the spirit of Soviet time ))).

Maiasmok ,Tallinn’s oldest café, has been serving marzipan and other treats since 1864. The cafe is unique due to its interior, which has remained unchanged for almost a century. 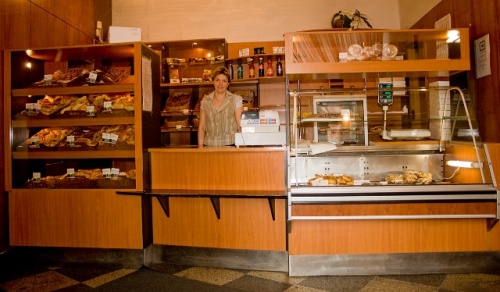 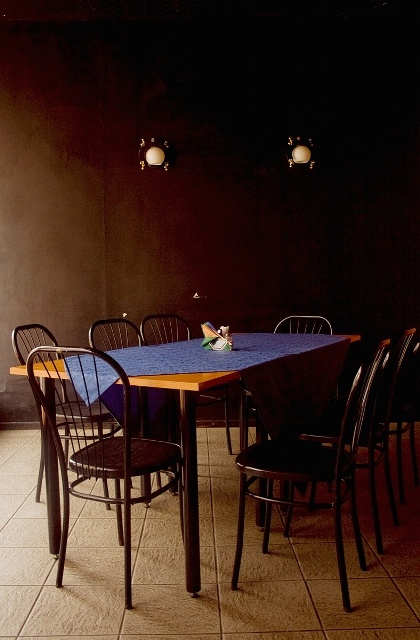