What? Weegee «The naked city»

GI: For the first time Multimedia art museum presents an exhibition of American photographer, master of criminal chronicles – Weegee. The exhibition includes approximately 200 black-and-white pictures from the collection of Jean Pigozzi, which represent the life of New York 1930-1950, the most  dark side of it.

Weegee photographed the victims of crime, fires and accidents, arrested criminals and drug addicts, vagrants and abandoned children. His images shocked the audience with their rigidity.  Most viewers perceive it with admiration, but among them there are always those who believe that in his photographs there is no sympathy for the victims. 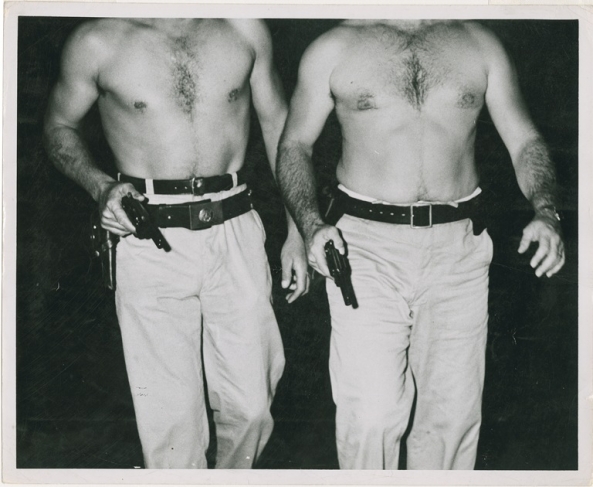